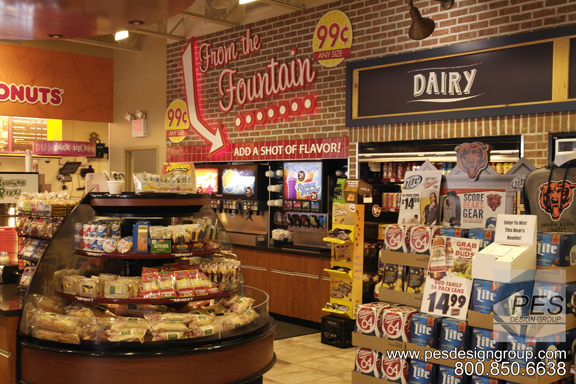 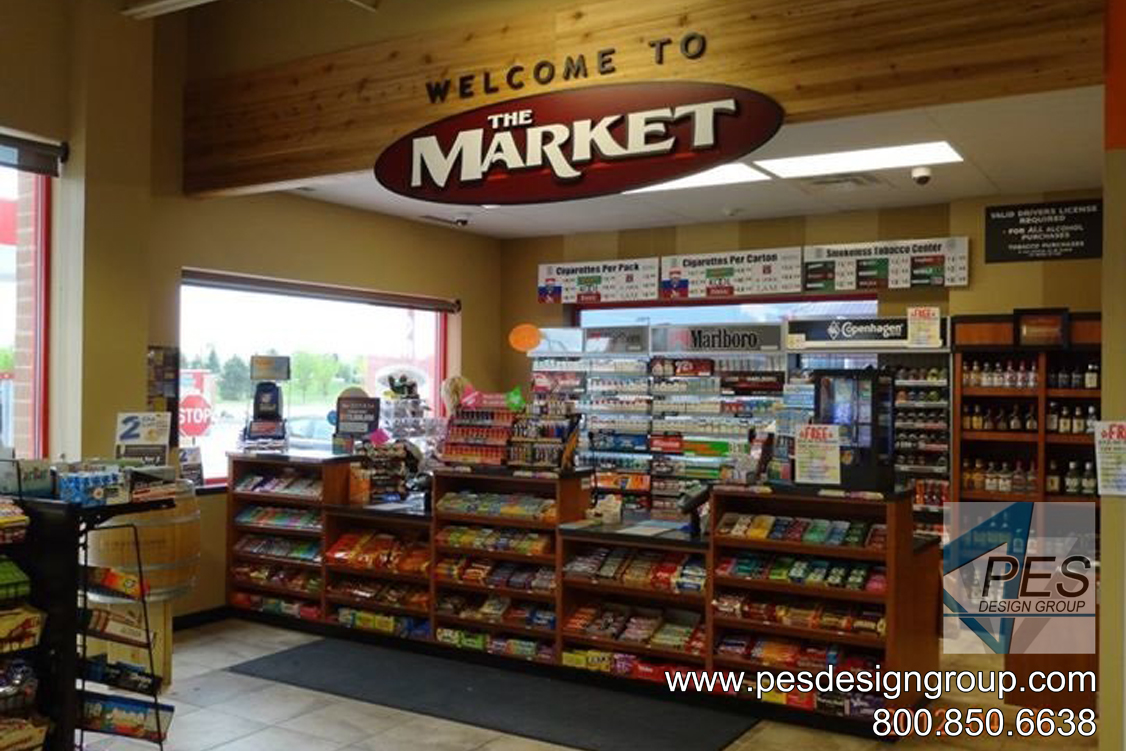 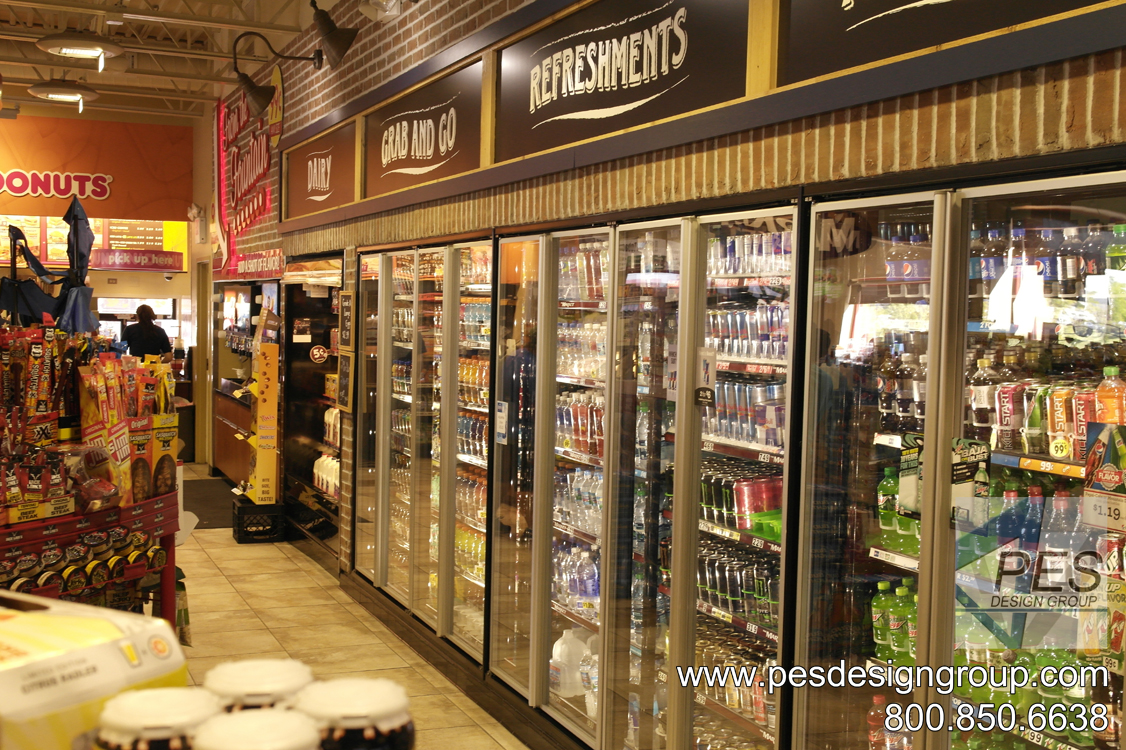 The Gas N Wash c-store concept opened in 2012 and features a car wash, beer cave, Beggar’s Pizza, Dunkin Donuts, a gaming area, convenience store and fuel pumps. The facility was awarded Best Beer Cave by Single Store Owner Magazine in 2014. In May of 2017 it was named among the top ten C-store designs by CSP Daily Magazine.

“Jim Richards Sr. has been involved with the design and layout for Gas City, Gas N Wash and Food N Fuel C-stores for over 28 years. We have done over forty stores with Jim and continue to seek his expertise for the future stores.”